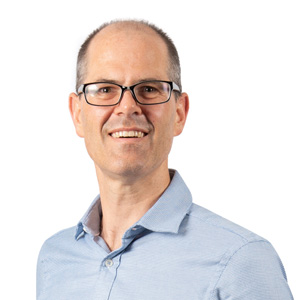 Lance is the Group Chief Executive Officer of i capital and is responsible for the overall operations of the i capital Group. He is one of the original founders of i capital and serves as a director, and is actively involved in the day to day management, of all of the various group’s subsidiary companies. He also has detailed knowledge and experience in investing and mergers and acquisitions garnered over the years by providing advice on numerous transactions as well executing various transactions undertaken by i capital.

He also has extensive knowledge of the regulatory environment affecting both corporate finance transactions and the offering financial services, including knowledge of the Companies Act, FAIS Act, and associated tax legislation. In addition, he has an in-depth knowledge of the various types of valuation techniques utilised internationally.

He graduated from the University of the Witwatersrand in 1994 with a B.Comm BAcc (with distinction) and placed in the top ten in the board exam (QE) in 1995. He is a co-founder and past director of Young Business for South Africa, a non-profit organisation that aims to promote networking and understanding between all young economically active South Africans. Lance holds a number of non-executive directorships, including serving on the board of the Reach for a Dream Foundation.

Prior to his co-founding i capital in 1998, Lance was an associate within the Corporate Finance division of the Union Bank of Switzerland (UBS). At UBS he was involved in executing large corporate finance transactions, including mergers, acquisitions and disposals. Lance has been involved in the execution of a number of high-profile transactions involving large listed companies.

Prior to joining UBS, Lance served his articles at Price Waterhouse and was also employed in its corporate finance department. Lance is married to Roanna and is the proud father of four girls. 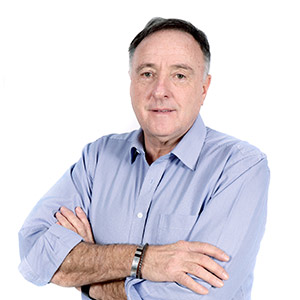 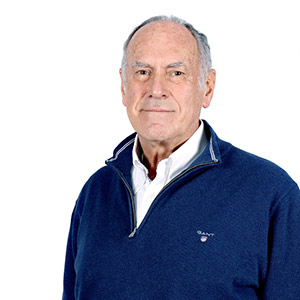 Neil is the Managing Director of Associated Insurance Brokers (AIB), the company he founded and which started trading in February 1983 and since 2005 continues to trade under the i capital Group. Neil, was a director of the Alexander & Alexander International Insurance Brokers stable and has continued over the years to expand his knowledge and is now a respected name within the industry regularly called on for his expertise and advice. He is a tribunalised Lloyd’s agent.

With his specialist knowledge, years of experience covering Jewellers Block and Fine Art, Property and Liability insurances,  the Company continues to grow under his leadership. 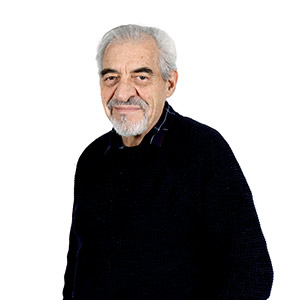 Ian has been described as a “serial entrepreneur”. His working career is lined with a number of entrepreneurial start-up businesses. These include:

The Sorbet business has subsequently grown to 215 franchised salons and is the largest chain of salons in Africa.

In 2017, Sorbet was sold to Long4Life, a listed company. Ian subsequently left Sorbet in February 2019 and set up a new coaching and consulting organisation called The Hatch Institute. This is aimed largely at helping business leaders and entrepreneurs on the issues of self-development, culture, leadership, customer service and race relations.

“Get that feeling” (2014).  This book tells the story of his life- long entrepreneurial journey which started when he was 22 years old and

“The Soul of Sorbet” (2018). This book highlights the power and competitive advantage of the corporate culture of the Sorbet business.

“Cultureneering” (2021) This book shows how to build a strong culture in a diverse workforce that lays the platform for obsessive customer service. 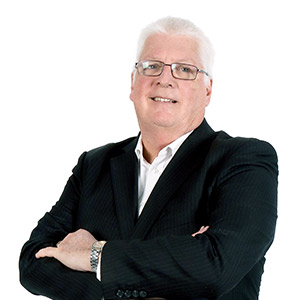 Graham is a director of DJA Aviation (Pty) Ltd and was one of the original shareholders in the business before it became a part of the i capital Group in 2010.

He is a 50-year veteran of the aviation insurance market, starting his career with a firm of Lloyd’s Brokers before emigrating to South Africa in 1976.

He joined forces with Dennis Jankelow in 1980 and together they grew the business into the foremost aviation insurance specialist broking firm in Africa, with a reputation that extends worldwide.

He has been responsible for developing several new insurance products which are now considered standard fare for the aviation market.